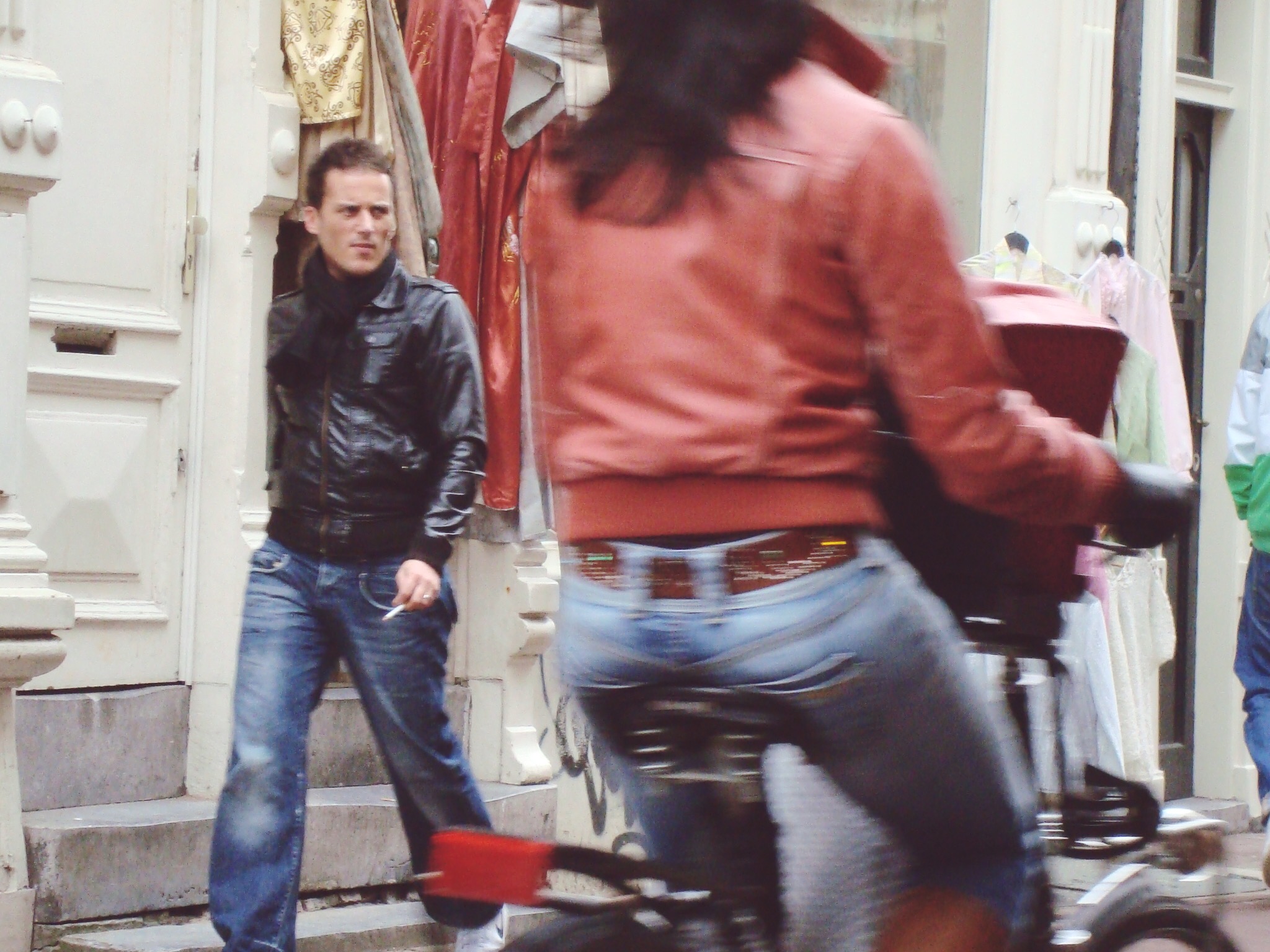 [by Asisa] One of the biggest prejudices foreigners and even Dutch have against the Dutch has been disproved for the umpteenth time last Monday when I was on my way to get some fresh air and sun close to the water at my secret place in my beloved home and city of Amsterdam.

Leaving the city centre behind me and entering the Czaar Peterbuurt — one of my very most favourite areas — I stopped at a red traffic light. My eyes immediately got stucked on the woman waiting right in front of me. She was beautiful! A black, curvy woman of my age, wearing a very nice, dark blue blazer, a white silk blouse, brown leather ancle boots, and super sexy dark blue, tight jeans.

„I am sorry, but you are looking so beautiful in those pretty jeans you are wearing!“
„Thank you! Yes, I love them as well. They fit just perfectly And guess what: They were only 10 Euro!“
„Wow! Were did you get them?“
„At Dappermarkt! At the very end of Dappermarkt. You know were Dappermarkt is?“
„Yes I do!“
„Good! Go to the Pakistanis at the end of the market, nearby the water. They are selling them. And they have them in your size too!“

The lights turned green again, we quickly waved each others goodbye. I still followed her a bit and could tell that she was exactly as happy as I was. You know, when you see the joy in somebody’s body language. Subtle but clear. She was happy and I was happy. Somebody told her, that she is beautiful. And somebody told me, that I am beautiful as well. She did. Because she treated me as a beautiful woman, that, despite her bigger curves, will find the exact same pair of jeans. She mentioned my size without any hesitation. As if it is a normal thing. Because it is a normal thing. Because I am normal.

Many people think it’s rude to directly refer to my size. The truth is: It’s not rude at all. But it is very rude to think it is rude. People here in Holland simply speak out what every human thinks. They don’t hide behind false politeness. Like this, I feel accepted, a sheep that belongs to the herd, not an alien, but accepted and ultimately loved. I feel normal.

Rude is any form of avoidance. It signalizes ’something is wrong‘. It stigmatizes. That hurts. That is rude. It makes you feel excluded, wrong, and pitiable. Other cultures aren’t rude on purpose. They don’t deal with the deviation from the norm differently because they are mean. They do it, because they are afraid. They are afraid of having to deal with anything that is different and could stir up controversy or cause pain. So they smile at you, change the subject, look away, make you false compliments, or do something else that is not in line with their purest, most normal thoughts and feelings. They hurt in  order to avoid pain. A paradoxon.

I could have been too big to fit in the sizes available at the Pakistanis and this woman would have told me. She would have said „Alas their sizes are limited. But the big sizes at H&M have this kind of jeans as well, go look for a pair in your size!“ Gewoon normaal man. And oh boy, do I love normaal, man. 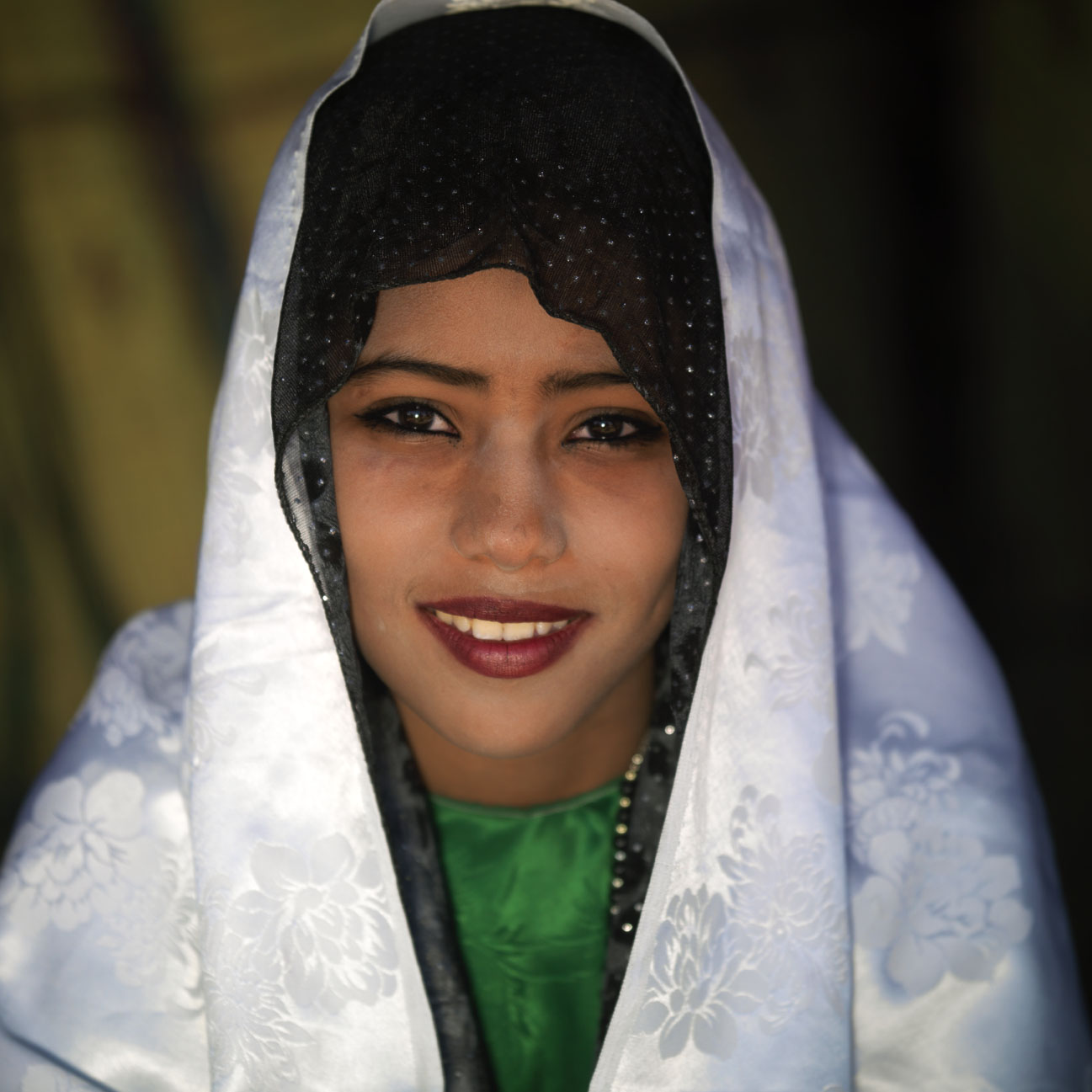 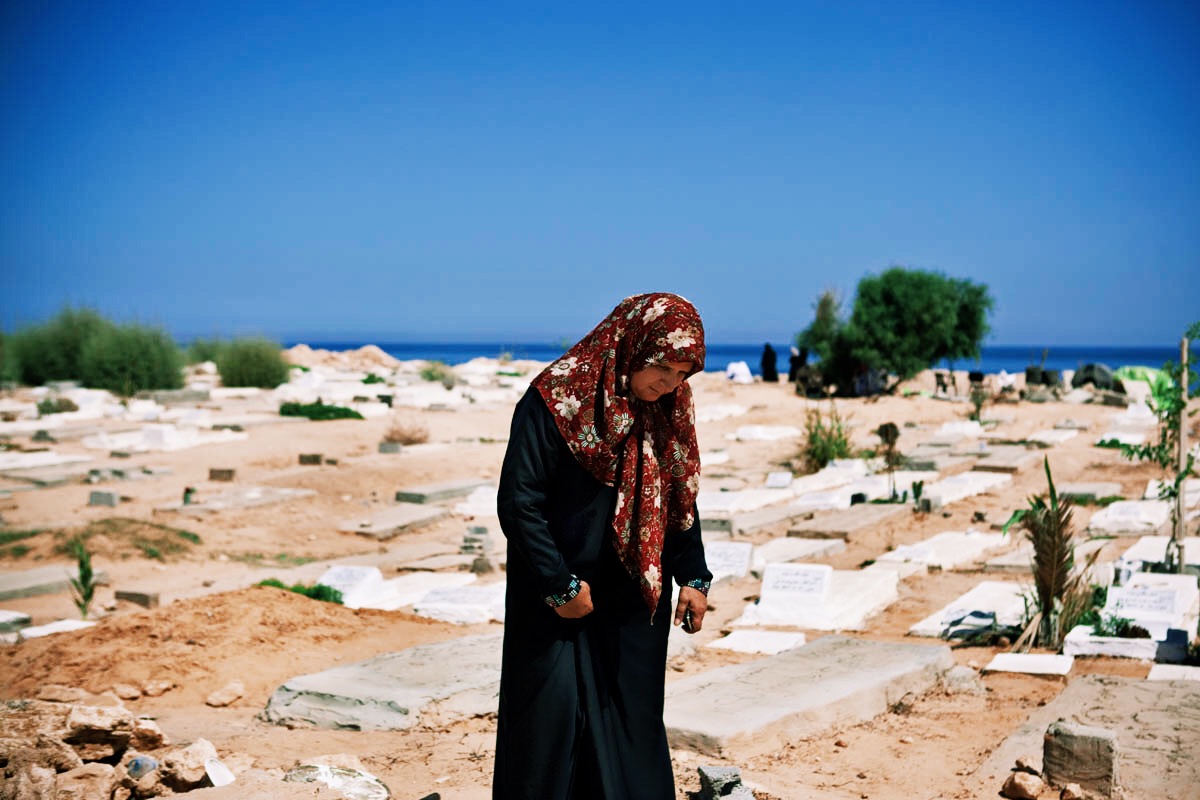 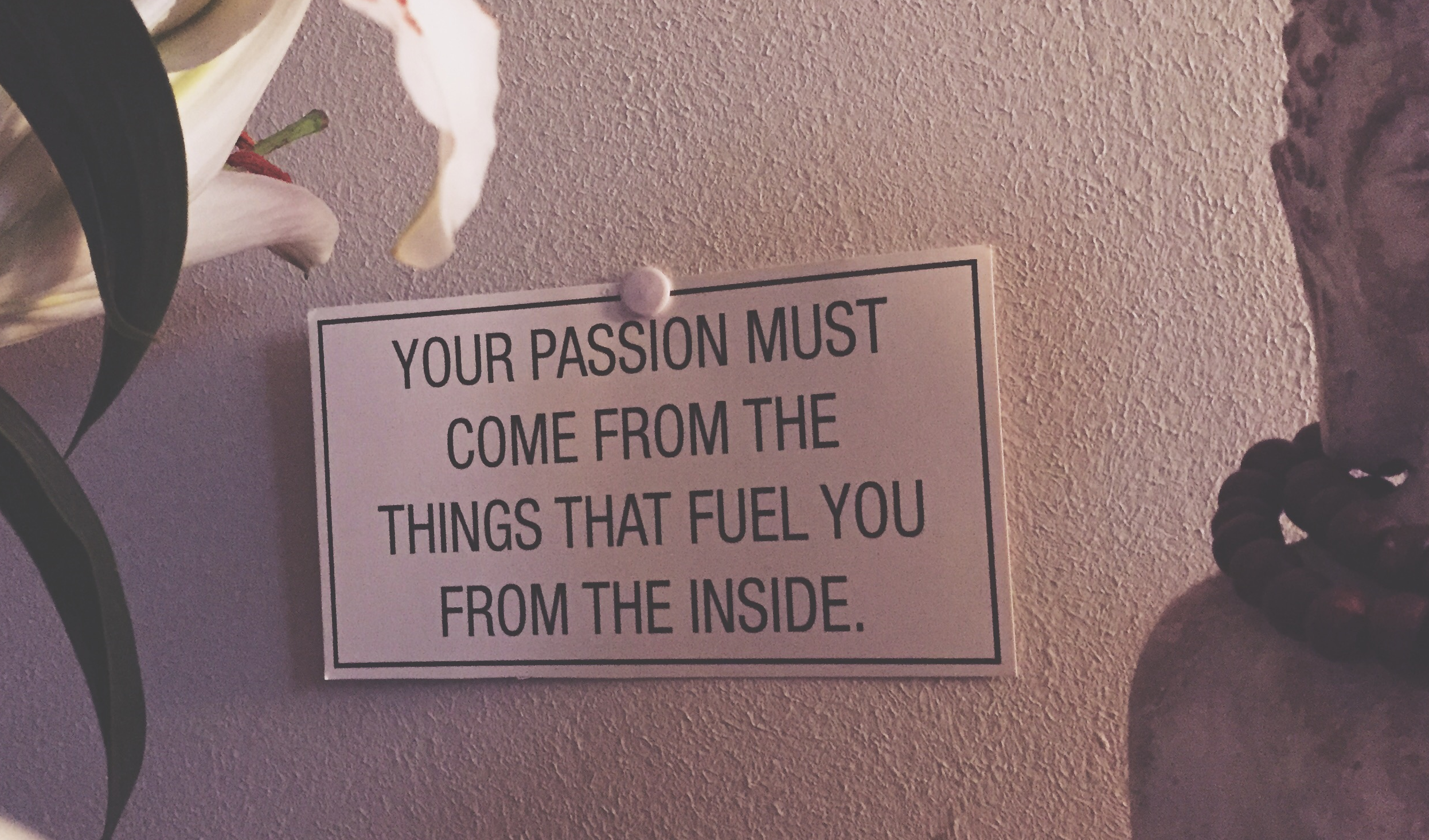 No surprise at all